It's just £20.00 per ticket which includes food

Click the 'Buy Now' button to secure your ticket

One of the most experienced entertainers on the circuit; Scott made his television debut 50 years ago and has been a professional comedian for over 30 years. During his long and varied career, Scott has performed alongside a number of celebrities from the world of show business, including Jethro, Frank Carson, Bradley Walsh, The Commitments and has even supported Stevie Wonder!

Appearing in over 200 events a year, either as a host, auctioneer or comedian, Scott is at home in any venue ranging from comedy clubs to theatre, He is always in incredibly high demand for after-dinner speaking – entertaining at corporate events and sporting dinners.

As a result, Scott has worked with a vast number of sporting legends including Seve Ballesteros, Sachin Tendulkar, Matt Le Tissier, Harry Redknapp, Bob Champion, Ian St John, Razor Ruddock, Kevin Keegan, Jimmy Greaves, Gordon Greenidge and many more. He is also widely acknowledged as one of the finest charity auctioneers in the country, raising many thousands of pounds for good causes.

Away from performing comedy and the after-dinner circuit, Scott is very proud to have been the voice of Lashings cricket for the last 12 years, broadcasting live ball-by-ball commentary at all of their cricket and football matches all over the UK and overseas.

In 2010, alongside his business partner Fitz, Scott founded “The Gag Show” which has developed into the country’s largest touring comedy club. “The Gag Show” enables Scott to showcase many of the nation's upcoming and established comedians and is the very best source for identifying the perfect act for the sporting and corporate environment. 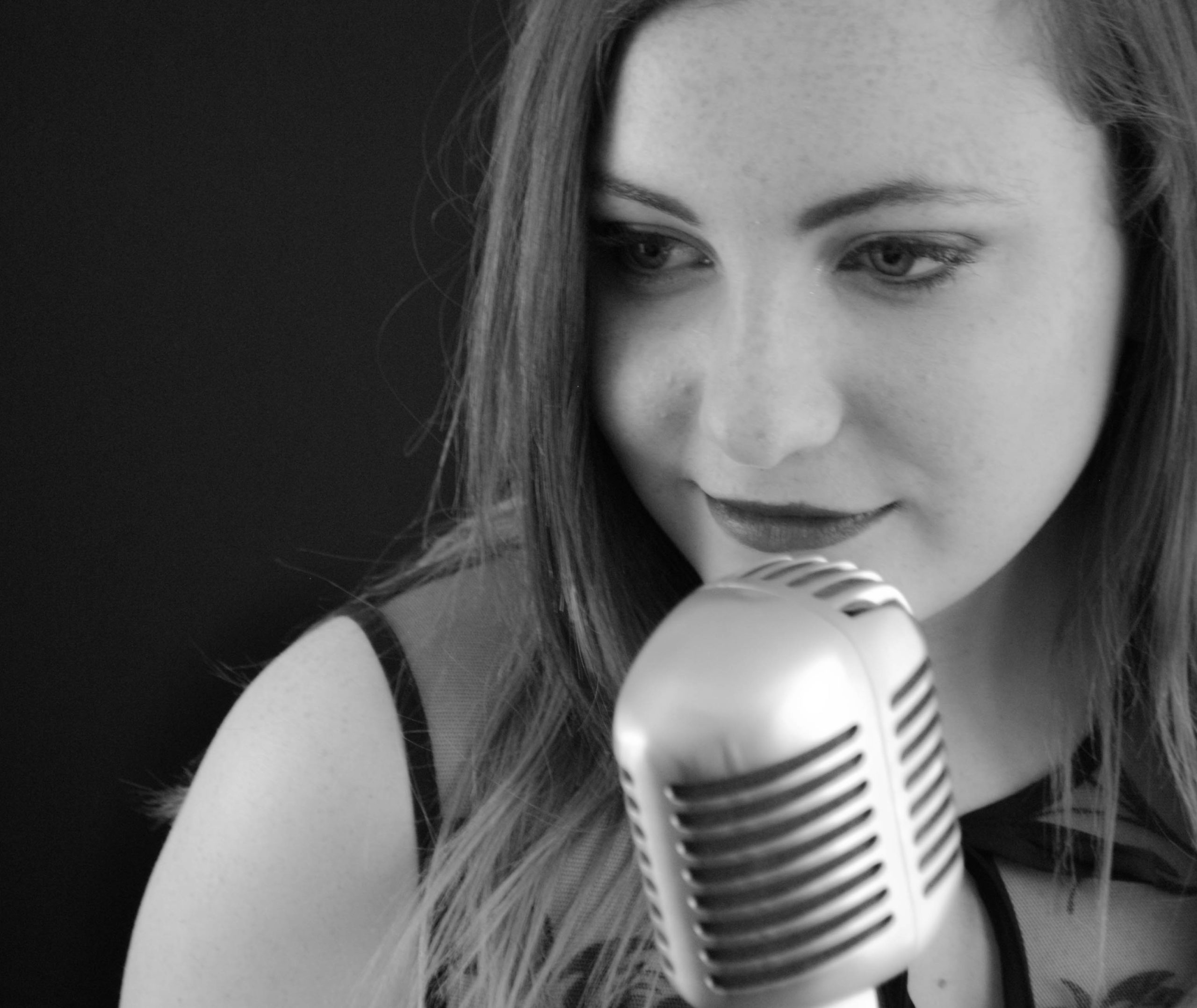 In an entertainment career spanning over 20 years, Dave “Fitz” Fitzgerald has both performed in and produced hundreds of events across the UK.

After initially making his name on the cabaret scene, Fitz has developed a reputation as an excellent MC on the sporting speaker circuit and has worked alongside the likes of Paul Merson, Frank Bruno, Phil Tufnell, Bryan Robson, Graeme Souness, Lee Sharpe, Ray Parlour, Harry Redknapp and many more. In addition, Fitz was, for 7 years, the match Hospitality Host at AFC Bournemouth.

As co-director of "An Evening With", you will normally find Fitz hosting the "chat show" interview with an array of sporting legends, in true "Piers Morgan's Life Stories" style!

Utilising his industry contacts and event management experience, Fitz is able to source an array of sporting legends from football, cricket and beyond, and is available to work closely with each event organiser/client to ensure all planning detail is handled smoothly.

For the last 2 years, Fitz has worked with Scott as co-MC of Lashinsg cricket and since July 2017, has run their 2017 Events and Fundraising Division.